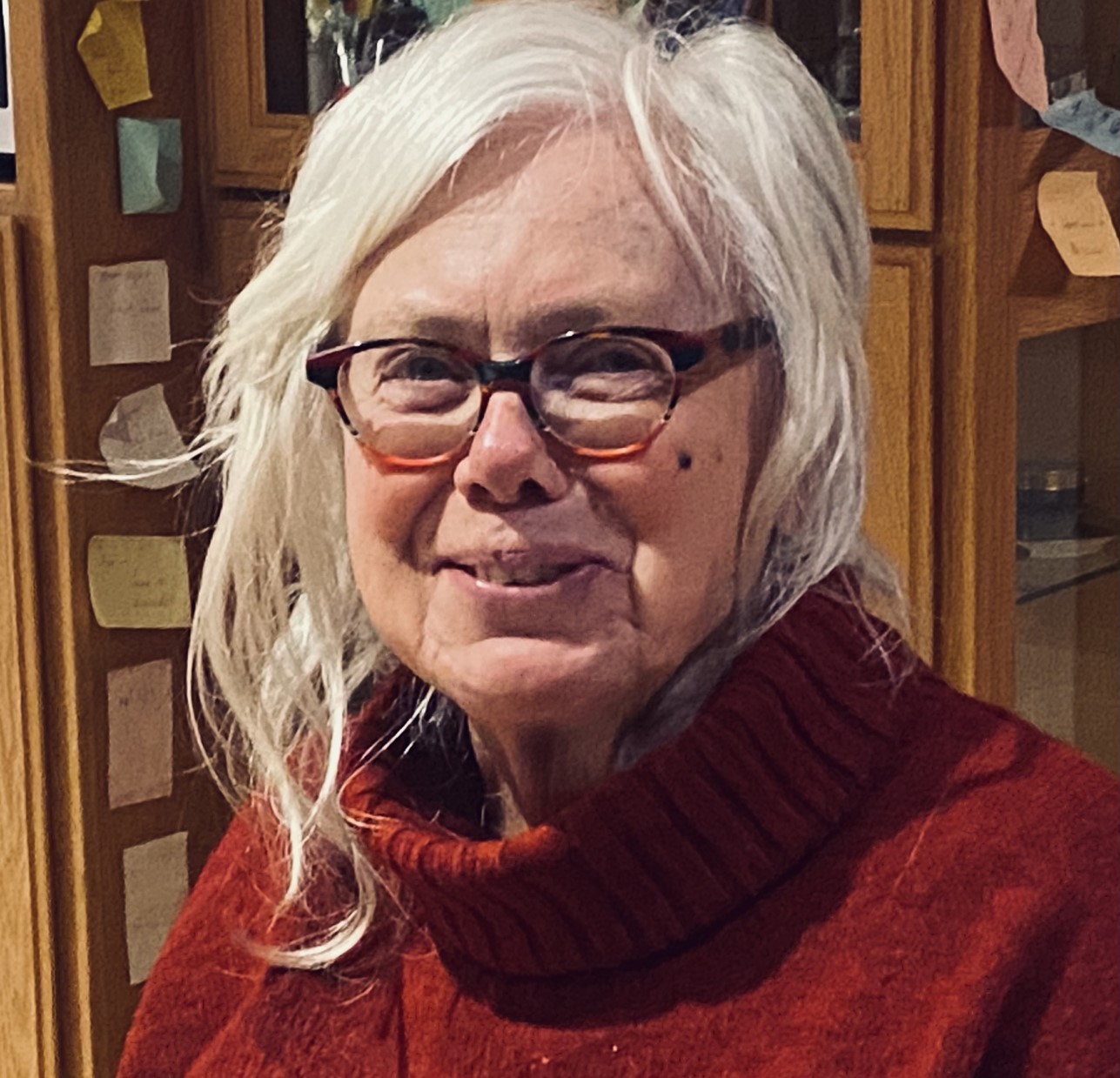 “I’m strong and I survive it all.”

When Candy Porter describes living with dementia, she exudes confidence, positivity and gratitude for the life that she has lived – and all that’s left ahead.

Candy was a daily runner for 40 years with excellent health when she fell ill in 2018 with a sudden infection that caused inflammation in her brain that led to dementia. The diagnosis came with fear of the unknown.

“I was shocked because I’ve never had to deal with anything limiting,” says Candy, a retired social worker. “It was very scary initially, but I’m starting to get used to it being a part of my life.”

Accepting dementia as a part of her life means making time to attend programs and services, alongside a full and connected social life. Candy continues to volunteer in the community as a support group facilitator for men committed to non-violence, runs daily and hosts family dinners with her three children, five grandchildren, extended family and close friends. As someone who has dedicated her life to helping others, the transition also means opening herself up to accepting help from the strong network she has built over the years.

“She was the best friend anyone could have for 20 years,” says Brenda, her friend and care partner. “I owe her 20 more years, then we’ll reevaluate.”

The pair attend the Alzheimer Society of B.C.’s Minds in Motion® online social and fitness program together, and recently signed up to take watercolour classes, something Candy was inspired to do after learning about other women in the early stages of dementia who began exploring new artistic outlets after initially feeling frustrated with changes in their cognitive abilities.

“How powerful is it to see that there is a barrier – and something after it?” Candy says. “It’s profound. You’re not powerless. I want to pass that along any chance I can get.”

Candy is both grateful for the warm childhood memories of growing up in a happy family with three older brothers, and the moments she’s making every day with her close family nearby. Receiving an invite to her granddaughter’s 25th birthday party and three generations enjoying a night out at the pub together is a recent highlight.

“I’m creating all of these new memories,” she says. “I feel very fortunate. Not everybody makes it to this part.”

Join Candy on Sunday, May 29 at the Victoria IG Wealth Management Walk for Alzheimer's. Together, we make memories matter.